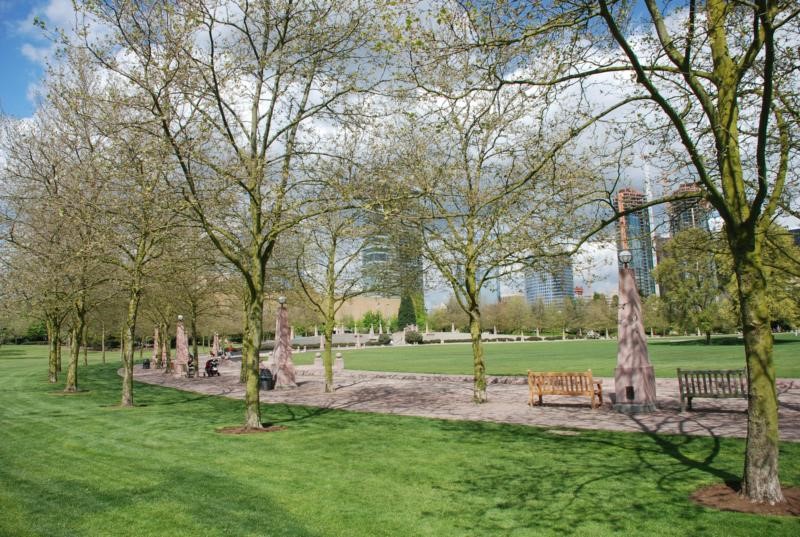 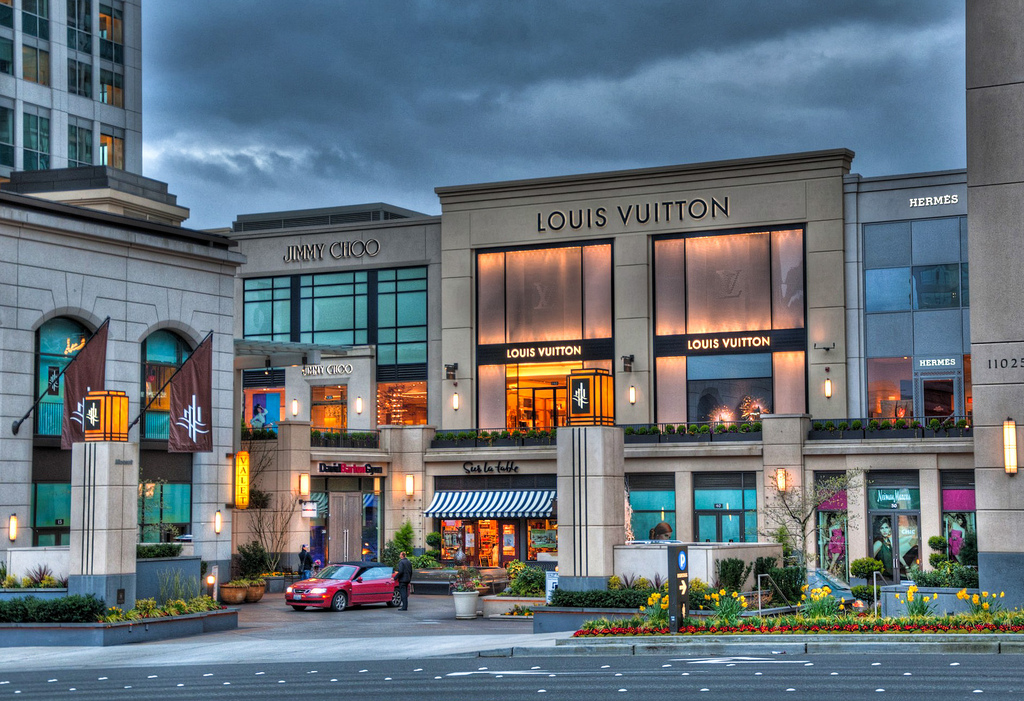 The fifth largest city in the state, Bellevue is flanked by Lake Washington on its west and Lake Sammamish on its east. Downtown Bellevue is undergoing rapid change. It is currently the second largest city center in Washington State with over 55,000 jobs and an estimated population of just over 15,000 residents. It is also considered the retail center of the area with Bellevue Square, one of the West Coast’s biggest shopping malls, as its centerpiece. Two floating highway bridges link Bellevue to Seattle, just a 15-minute drive west. There are over 2,700 acres of parks, and over 90 miles of trails in Bellevue.

Bellevue College opened its doors in January 1966 with less than 500 students and has now grown into the third largest institution of higher learning in the state of Washington. Known for its job preparation and technology programs, Bellevue College’s current enrollment is approximately 37,000 students.

The Shops at The Bravern