How Was The Seattle Eastside Condo Market in January 2012? 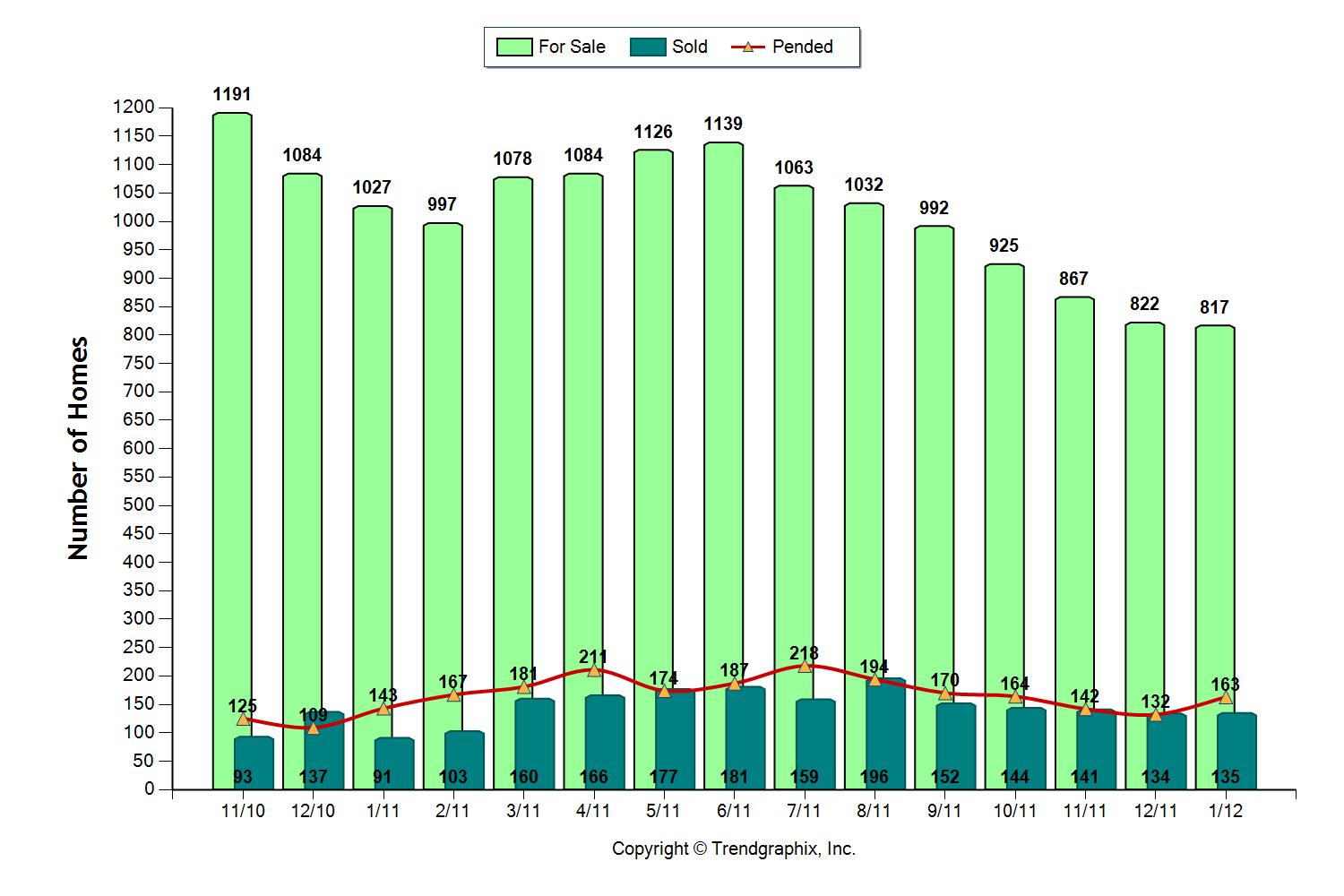 The Seattle-Eastside condo real estate market in the cities of Bellevue, Kirkland, Redmond, etc was even better in January than December of last year. This is not terribly surprising.  When the calendar rolls around to a new year, buyers minds turn to real estate and home buying.

The number of condos for sale on the eastside was almost the same as in December.  However, 31 more condos sold in January than in December. Interestingly,  there were 247 new listings, but with the number of sales happening and other condos coming off the market, the supply has remained static.  The demand has been far greater.  The well priced and well maintained condos are selling as fast as they are coming up on the market.

Ironically, 20% fewer condos were on the market in January than a year ago.

As I’ve mentioned before, expect this year’s condo real estate market to be the strongest we’ve had for sales in 5 years.  In January, 20% of the available condos sold which is equal to the highest percentage of sales in July of last year.  Condos were on the market an average of 133 days and sold within 89% of their original asking price. Surprisingly, the median price dropped from $235,000 last year to $168,000 this year.
I truly think this only represents the fact that the majority of condos that sold in January happened to be less expensive than those that sold last January.  I don’t think prices have dropped that much.  I look forward to seeing the price point for condo sales when we have February’s statistics available.  So don’t give up hope just yet.  Prices are down for everyone, whether it’s a house or condo, but it may not be as bad as January’s median pricing suggests.

As we’ve mentioned before, expect this year’s condo real estate market to be the strongest we’ve had for sales in 5 years. The lack of supply should help to spur the market on.  Happy condo hunting!