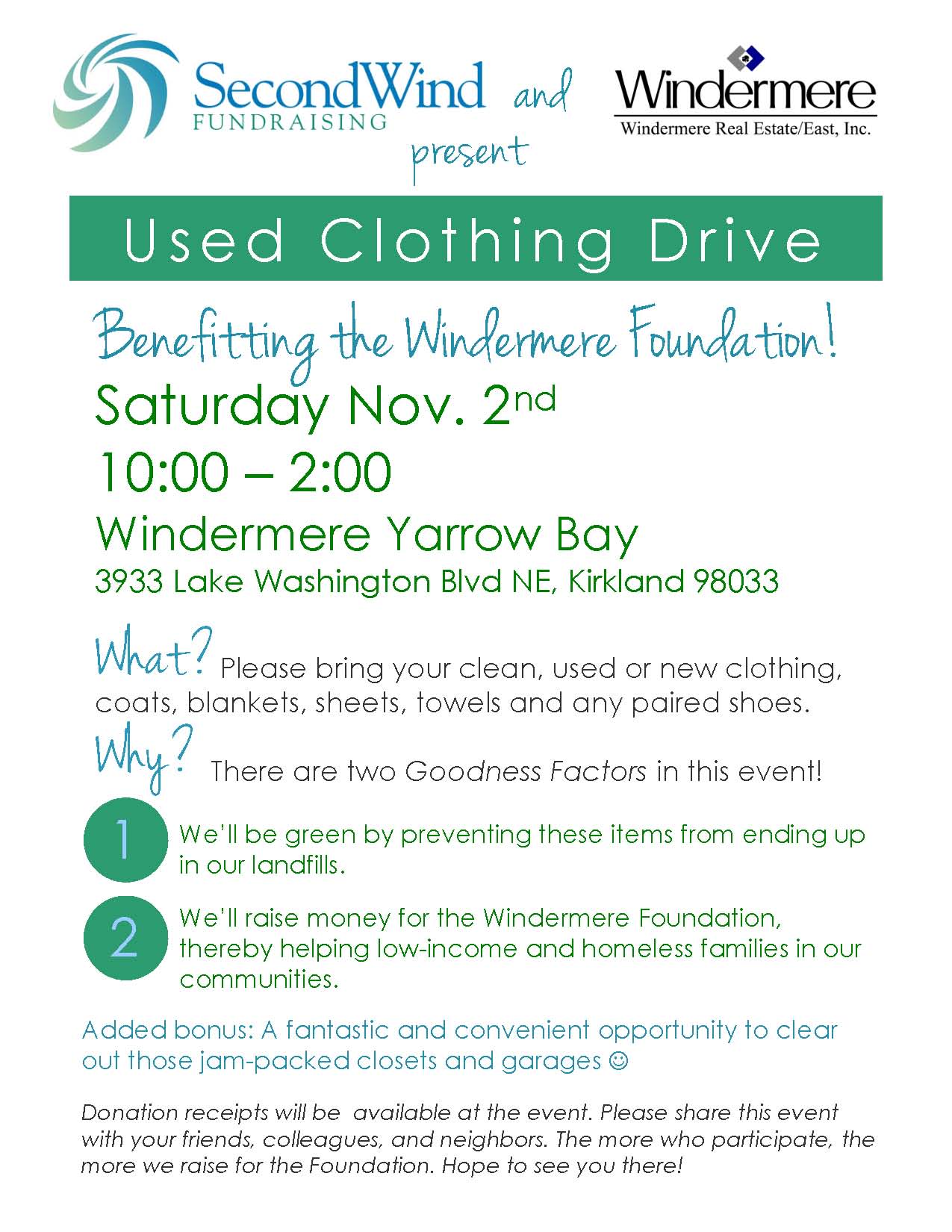 Go Food Shopping on Seattle's Eastside on Saturday, the 24th

There are hungry people on the eastside that need you!  There’s an easy way for you to help.  This weekend marks the start of the Eastside Month of Concern for the Hungry.    Many eastside supermarkets will have volunteers from the Emergency Feeding Program standing by to collect food from shoppers.  Please help donate all that you can so we can make this annual program successful and feed those who are in need.

If you can’t make it to the supermarket this weekend, there will be other collection days in different eastside areas on Saturdays in October.  You can also donate throughout the month at a number of collection sites all over the eastside.     There’s also a list of the most needed items.   Interested in volunteering your time to help out?  Here’s where you can sign up.

Thanks for your help!

The Blue Angels are Here in Seattle!

The Blue Angels are here in Seattle for Seafair.  This is Seafair’s biggest weekend with the Blue Angels and the hydroplane races happening on Lake Washington.  Yesterday, I got to out on Lake Washington and watch the Blue Angels in a practice session for Saturday and Sunday’s big shows.  It was amazing to see all the boats out there on a gorgeous Friday afternoon.  We we just north of the I-90 bridge and got a great view.  Unfortunately, my photos don’t do the show justice.  The planes move so fast that by the time I captured a plane (s) in my viewfinder, they were long gone!  It’s thrilling to see the planes fly in formation.  At one point, some of the planes were flown upside down!

Here are some great photos and a video from the West Seattle Blog.

KIRO is the official station for Seafair.

If you live in the Seattle area, come out to see the show.  It’s spectacular.

I played tour guide and tourist in Seattle and on the eastside last weekend.  I had family visiting me who had never been out to the Northwest.  So I donned by tour guide guise and off we went.  It was the perfect time to do this as the weather was just gorgeous and lots of fun “stuff’ was happening.

We started first at the Seattle Art Museum Olympic Sculpture Park.   The park is a fabulous, dynamic place with interesting landscaping, views, and world-class sculpture.  There are terrific views of Puget Sound and the Olympic Mountains.  Plus, you get to see a lot of the harbor traffic.  On Saturday, there were three huge cruise liners docked and ready to pick up passengers for a cruise to Alaska.

The Calder at Olympic Sculpture Park

Next we paid a visit to Pike Place Market  which,  I’m willing to bet, was filled with people sightseeing around Seattle before they boarded one of those big ships to Alaska.  It was mobbed, but still it was wonderful to be there.  We ended up having a great lunch of gazpacho soup along with some take-out seafood appetizers.  I had Alaskan King Crab, which was to die for!  I also went to one of my favorite bakeries for dessert, 3 Girls Bakery, and had one of their rugula.   We took home a whole wheat hazelnut-currant bread.  All in all it was a pretty “tasty’ experience.

Check out these $400 truffles!  Would you pay that much for imported French truffles?  Amazing.

After seeing all the salmon for sale at the market, we finished our day with a tour of the Ballard Locks, which were built 100  years ago to accommodate boats moving from Puget Sound to the Lake Washington Ship Canal. It’s fascinating to see the locks move the ships between the two areas.  There’s also a fish ladder where  you can view the salmon heading upstream to spawn and die.  These fish are amazing to watch as they struggle against the tide, so to speak.  The locks are one of my favorite places to visit in Seattle.

On Sunday, we ventured out to the king of art fairs, The Bellevue Museum Art Fair, which is held in the parking garage of the mall.  I know that sounds strange, but after 25 years of attending the fair, I’ve gotten used to the fact that it’s in a parking garage.  (It’s so Bellevue!).    There’s terrific art, crafts, clothing, jewelry, sculpture, you name it, at this fair.   It’s hard to find a better art fair anywhere.

There’s so much going on in the Seattle area and on the eastside in the summer.  If the weather cooperates, as it did last weekend, it’s a fabulous place to visit.  What are some of your favorite places to take visiting friends and family?

But most importantly, would you pay $400 to buy truffles?

Actually, the fog was a breath of fresh air, so to speak, because there was no rain.  Seattle and the eastside have lived up to their rainy reputation since the beginning of 2010.  So far this year, which is all of a couple of weeks, there’s been 5 inches of rain in Seattle.